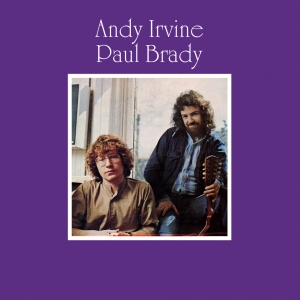 It is certainly one of the key albums of Irish music that the American label Compass has chosen to release in 2022. 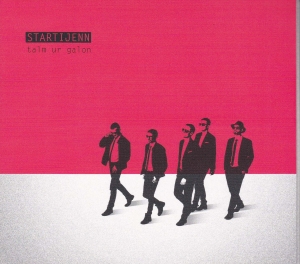 They have come a long way since they were teenagers, when five students from the Diwan secondary school in Brest (an immersive school in Breton language) decided to create the band Startijenn. And who would have said, not even them, that twenty-five years later, they would still be present on the Breton stages with a seventh album in their bag. 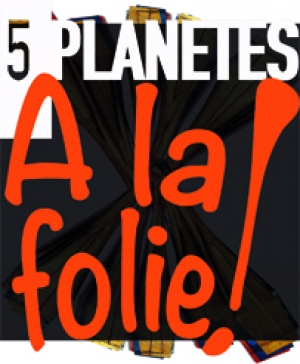 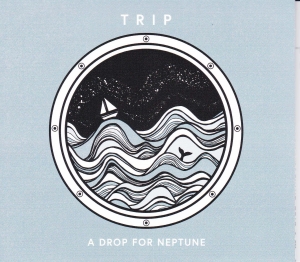 A Drop for Neptune

They met while studying music at the Royal Conservatoire of Scotland in Glasgow and in 2016 decided to form a band which took the name Trip.